The Arcus technology demonstration unit in Frankfurt is the first of its kind in Germany, producing pyrolysis oil from mixed plastic waste that cannot be recycled mechanically. According to the terms of the deal, the yearly consumption of pyrolysis oil might reach 100,000 tons.

The arrangement helps advance BASF’s ChemCycling business, which deals with large-scale chemical recycling of post-consumer plastic trash that hasn’t already been recycled. Arcus will supply pyrolysis oil to BASF, which will be pumped into BASF’s production network in Ludwigshafen in place of fossil fuels.

In the future years, Arcus will increase its capacity by supplying pyrolysis oil to BASF. The oil will be put to use in BASF’s factories as a raw material in the manufacturing of Ccycled goods. Ccycled products are identical in every way to those of their nonrecycled counterparts. Customers can treat them similarly and utilize them in the same high-performance, high-quality applications. 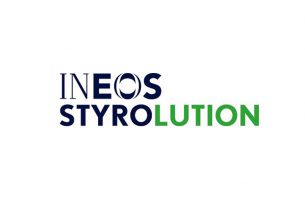 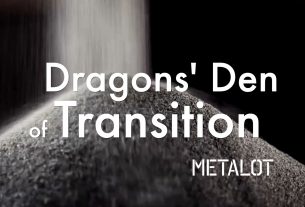 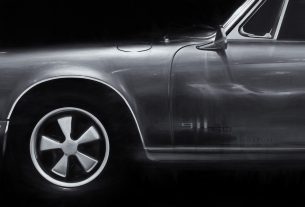