The 13,500-tonne facility, which will be built at Rothesay Dock on the Clyde’s north bank, will be the UK’s second to use Powerhouse’s technology to convert waste plastic into hydrogen. The hydrogen will be used as a clean vehicle fuel, with plans for a nearby hydrogen refueling station. It comes on the heels of the UK government doubling its hydrogen production target by 2030 as part of the recently released Energy Security Strategy, allowing for the production of more clean and affordable energy in the UK as global energy prices continue to rise.

In the medium term, Peel NRE and Powerhouse have agreed to collaborate on the development of 11 waste plastic to hydrogen facilities across the UK, with the option of exclusive rights for a total of 70 facilities. The facility in North Clyde is the second to sign on to the collaboration agreement. 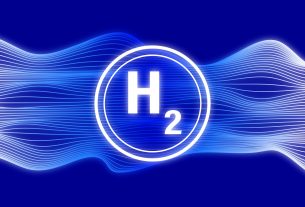 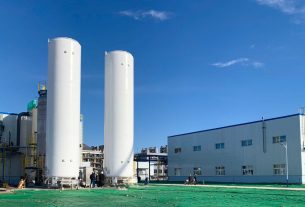 One of world’s largest hydrogen electrolyzers starts production in China 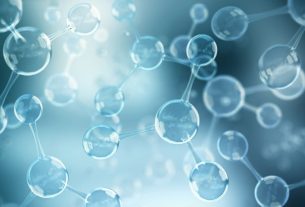