France – Verkor will break ground on an advanced R&D facility and pilot line for high-performance battery cells and intelligent manufacturing . This is a leap forward in its roadmap to 50 GWh battery production capacity by 2030.

In less than a year after its launch, the French industrial company Verkor announces that it has raised €100m in funding. Co-led by EQT Ventures and Renault Group, with participation from the French Government and Auvergne-Rhône-Alpes Region. The funding will support the company’s expansion, and trigger the construction of the Verkor Innovation Centre (VIC). Here the advanced battery cells and modules will be designed.

Also participating in the round were EIT InnoEnergy, Groupe IDEC, Schneider Electric, Capgemini, Arkema, Tokai COBEX and the Fund for Ecologic Modernisation of Transport (FMET) managed by Demeter.

All 10 partners are united by the same vision: to build a competitive, sustainable, and local battery cell value chain in Europe. Verkor will deliver on this with a battery cell manufacturing capacity of 16 GWh in 2024, scaling to +50 GWh by 2030. The VIC, which will be located in Grenoble and operational in 2022, is a major milestone in achieving this vision. It will accommodate a pilot line for battery cell manufacturing, a R&D centre, testing facilities, module prototyping, and provide training for a new generation of engineers and technicians.

Verkor will now benefit from the industrial expertise of new shareholders. Arkema is a leader in high-performance specialty materials. Tokai COBEX is a speciality manufacturer of low-carbon, ultra-efficient battery anode materials.

The news follows the signing of a partnership between Verkor and Renault Group just last week under which Verkor will supply an initial capacity of at least 10 GWh per year for the C and higher segments of the Renault range, as well as for the Alpine models. 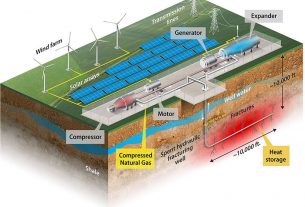 NREL: Old oil and gas wells could be used for energy storage 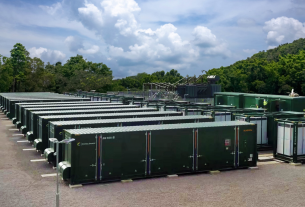 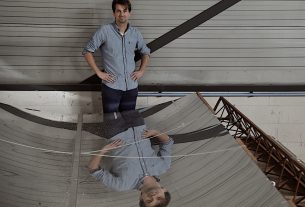