Germany – The first megabattery in Germany has been fully installed. RWE was able to construct a battery system with a total capacity of 117 megawatts (128 megawatt hours / MWh) in approximately 14 months.

The new system can start within seconds and produce the required power for around an hour. At the RWE power plant locations in Lingen (Lower Saxony, 49 MWh) and Werne, a total of 420 blocks of lithium-ion batteries have been installed (North Rhine-Westphalia, 79 MWh). Christian Meyer, the Lower Saxony Minister of Environment and Energy, attended the company’s inauguration of the Lingen plant.

Because of its virtual connection to RWE’s run-of-river power facilities along the Moselle River, the new battery storage system is unique. RWE is able to supply extra electricity as balancing energy at these reactors by selectively adjusting the flow rate. As a result, this system’s overall power capacity that is available for grid stabilization rises by as much as 15%. The megabattery project has received an investment from the corporation of about 50 million euros.

The battery storage device is now undergoing a trial run and has already supplied electricity to the grid. The start of commercial operation is anticipated within the following few days. The software that RWE created for intelligent connectivity to the Moselle power plants has also undergone successful testing. The program is expected to begin being used regularly in the spring.

RWE was able to draw on a wealth of internal energy storage system experience while implementing this project. The design, modeling, system integration, and commissioning of the project were completely under the company’s control. Additionally, because the megabattery utilizes open spaces at RWE power plant sites, the batteries may leverage the grid infrastructure that already exists to feed electricity into and out of the grid. 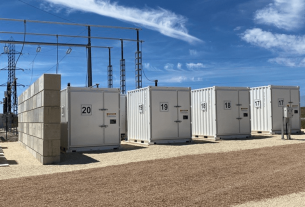 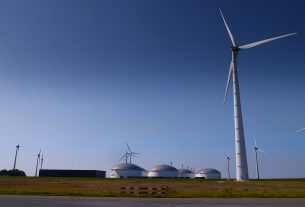 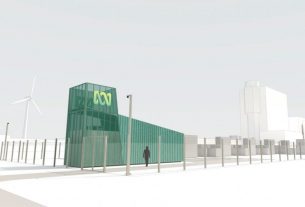