Sweden – Voith Hydro and Mine Storage are partnering in order to lead in a new underground pumped storage market, offering so-called mine storages.

The Paris Climatic Agreement stated unequivocally that global warming should be reduced to a maximum of 1.5°C to avoid a worldwide climate catastrophe. To do this, it is vital to prioritize the use of clean, renewable, and resource-conserving energy generation technologies. As a result, there is a need for a transition from fossil fuels to low-carbon, sustainable alternatives, which Voith Hydro and Mine Storage want to promote.

Large-scale electricity storage is required for the global phase-out of fossil fuels. Pumped storage hydropower accounts for more than 90% of energy storage today, owing to its fast response and unequaled flexibility to changes in energy demand. This facilitates and stabilizes the integration of volatile renewable energy sources, such as wind or solar power, into the grid. With current technology, it is the only technique to store energy on a big scale that is economically practical.

Mine Storage proposes to create sustainable pumped storage facilities in underground mines, focusing on the rapidly expanding market for large-scale, fast-responding energy storage. These are known as mine storages, and they can act as “batteries” to assist balance the electric grid, allowing much more wind and solar energy generation to be added without producing a volatile electric system prone to blackouts. There are over a million abandoned mines worldwide, and with mature, proven energy storage technologies, mine storages can be a game changer for the environment.

Replicating classic pumped storage in a new location, such as underground mines, with upper and lower reservoirs, can truly expedite the shift from brown to green energy. The mining environment, on the other hand, places new demands on technology; consequently, the challenge comes in merging industry-specific expertise from several fields.

Voith Hydro is involved in early project development at two specific sites in Sweden in conjunction with Mine Storage in order to create the necessary technical solutions. 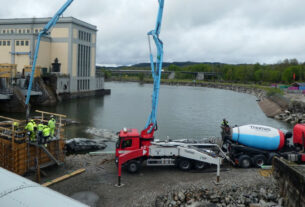 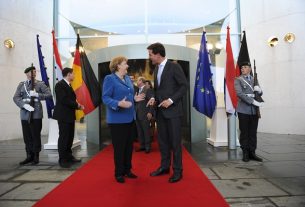 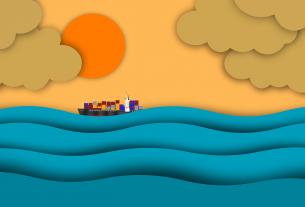