Italy – On behalf of Odra Energia, Falck Renewables and BlueFloat Energy are preparing to submit the necessary papers to begin the authorization procedure for a floating offshore wind farm off Lecce’s southern coast.

Those in charge of Odra Energia are gearing up to launch a voluntary pre-consultation process in order to better understand the scope of the environmental impact study that will be conducted.

The Ministry of Infrastructure as well as the Port System Authority of the Southern Adriatic Sea will receive a request for the maritime concession.

The Odra Energia project’s maximum installed capacity is 1.3 GW. About 4 TWh of electricity will be produced each year, which is about one million Italian households’ worth of usage and the avoidance of about two million tons of carbon dioxide emissions into the environment each year

It’s critical to have floating offshore wind farms as part of the energy revolution. In order to meet the 2030 national decarbonization targets, wind farms using this technology will be critical. They will help increase the country’s energy independence while also conserving the environment.

While traditional offshore wind farms are built on piled foundations, floating technology allows them to be placed in deeper waters like the Mediterranean Sea, as well as further out from the shore than more traditional bottom-fixed offshore wind farms. As the wind blows farther from the coast, where it is more plentiful, floating wind farms are more effective. They also have less of an influence on the maritime and land environments during the project’s life cycle, which reduces the overall environmental impact.

The Odra Energia project’s collaborative and value-sharing strategy with the communities in Puglia around the proposed wind farm goes beyond creating renewable energy. 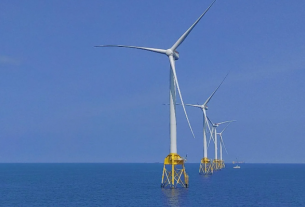 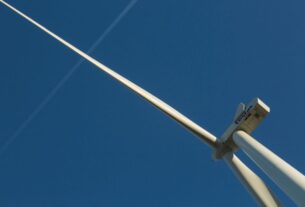 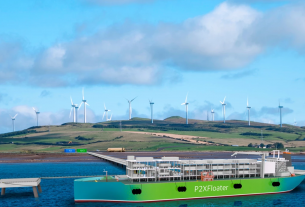