When completed in mid-2024, the Mediterranean Sea pilot wind farm will be one of France’s first three floating offshore wind farms.

The wind farm was financed with the help of the European Investment Bank, which was instrumental in the negotiations and structuring of the non-recourse debt provided by lenders Banque Postale, BPCE Energeco, and BPI France. Hedging banks Natixis and La Banque Postale were involved. A diverse range of national and local organizations and businesses also support the project.

Eolmed is one of the first floating wind pilot projects in France, having been installed 18 kilometres off the coast of Gruissan while respecting the natural environment. It consists of three 10MW wind turbines, each of which is mounted on BW Ideol’s patented floating steel foundations and connected to the RTE via an undersea cable. Since 2016, BW Ideol and Qair have worked together on the project, with Total joining the development consortium as a 20% owner in 2020. In late 2021, BW Ideol acquired a 5% stake in the company.

CTO DSM: ‘On the eve of a biotechnology revolution’ 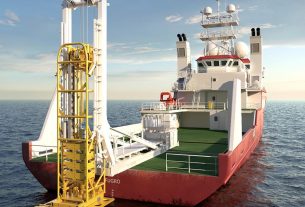 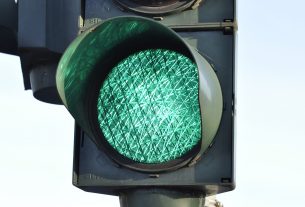