Petrobras has completed the binding period of the Landulpho Alves Refinery (RLAM) sales process and its related logistical properties in Bahia, in which Mubadala Capital submitted the best final offer of $1.65 billion.

Petrobras informs also that it has obtained binding proposals in Paraná for the selling of the President Getúlio Vargas Refinery (REPAR), but has agreed to close the process as Petrobras’ economic and financial appraisal has fallen short of the requirements of the proposals offered. The company would then launch a new competitive phase in due course for this refinery.

The competitive processes for the sale of the Alberto Pasqualini Refinery (REFAP), in Rio Grande do Sul, Isaac Sabbá Refinery (REMAN), in Amazonas, Abreu e Lima Refinery (RNEST), in Pernambuco, Gabriel Passos Refinery (REGAP), in Minas Gerais, Lubrificantes e Derivados de Petróleo do Nordeste (LUBNOR), in Ceará, and Unidade de Industrialização do Xisto (SIX), in Paraná, are still in progress aiming at the signing of the purchase and sale agreements. 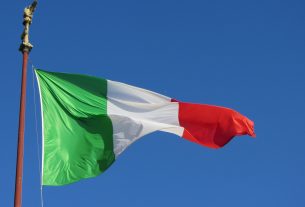 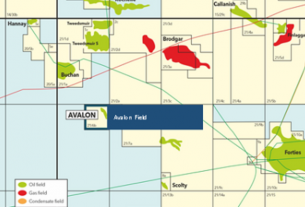