Norway/Russia – Equinor and its partners, Vår Energi and Petoro, have discovered oil in exploration well 7220/7-4 under development license 532 in the Barents Sea.

Recoverable supplies have so far been measured at between 5 and 8 million standard cubic meters of recoverable oil, equivalent to 31–50 million barrels.

The well was drilled about 10 kilometres southwest from the well 7220/8-1 on the Johan Castberg field, and 210 kilometres northwest of Hammerfest.

The well struck 109 meters of oil in the formations of Stø and Nordmela. The upper reservoir was found at a vertical depth of 1788 meters below sea level. The predicted gas cap was not found in the well.

At a later point the discovery will be further developed to the proposed Johan Castberg infrastructure. The established tools will therefore produce significant added value and tax revenues for the Johan Castberg region. This is the 11th exploration in the 532 licence.

The license was issued in 2009 during the 20th round of licensing. In the Tubåen formation from the Early Jurassic era the well was perforated at a vertical depth of 2080 meters below sea level and in 351 meters of water. The well has been plugged and abandoned. 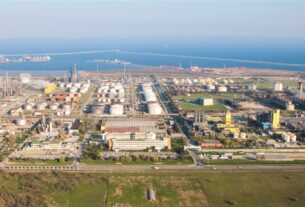 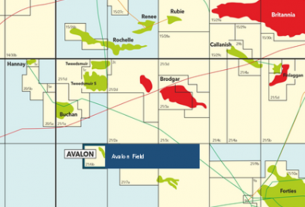 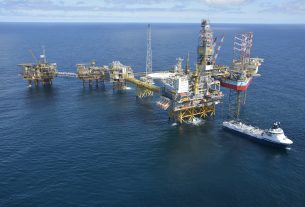