ExxonMobil has set up a new company to commercialize its vast low-carbon energy portfolio.

In the initial process the organization ExxonMobil Low Carbon Solutions, one of the main innovations needed to reach net zero emissions and the environment targets outlined within the Paris Agreement, would focus on carbon capture and storage.

Joe Blommaert, who has over 30 years of industry experience with leadership positions in technology development, product marketing and operations, will head the company. He was elected vice chairman of Exxon Mobil Corporation by the board of directors.

CCS is the mechanism by which CO2 is collected and pumped into deep Geologic Formations for safe, secure or permanent storage which would otherwise be emitted into the atmosphere from industrial activities.

CCS is one of the leading low-carbon innovations for the attainment of the lowest-cost social environment targets by the United Nations intergovernmental commission on climate change and the International Energy Agency. CCS is also one of the few technology capable of decarbonizing such industries including refining, chemical, cement and steel.

ExxonMobil has been the first organization to capture more than 120 million tons of CO2 and has more than thirty years of expertise in CCS technology, which reflects the pollution of over 25 million vehicles each year.

The company has a share of nearly one-fifth of the world’s capture capacities and has obtained about 40% of all anthropogenic CO2 captured worldwide.

ExxonMobil Low Carbon Solutions will also draw on the considerable expertise of ExxonMobil in the processing of hydrogen that is likely to play a crucial role in the production of a lower-carbon energy system in combination with CCS. As it matures in distribution, more technology focuses in the low carbon portfolio of ExxonMobil will be included in the future.

The organization will establish alliances and agreements on a wide variety of innovations and will be responsible for marketing pollution cuts generated by the company’s sequestration projects.

The new projects would augment ExxonMobil’s existing carbon capture capacity, totaling around 9 million tons annually, the equivalent of planting 150 million trees per year in the US, Australia and Qatar.

ExxonMobil works with numerous business, academic and government partners to develop carbon capture technology to minimize costs and maximize scalability. This includes work with FuelCell Energy to advance carbonate fuel cell technologies to extract CO2 from industrial plants more efficiently, and the partnership with Global Thermostat to encourage attempts to capture CO2 directly from the air. 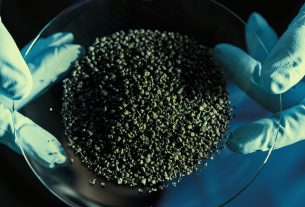 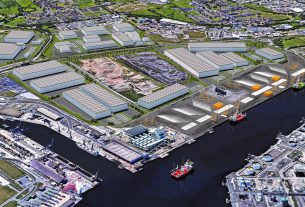 The Humber and Teesside join forces for CCUS 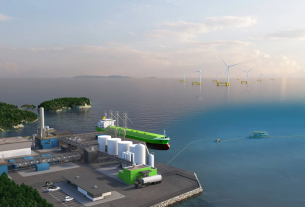