The Netherlands/Australia – In the race to supply clean hydrogen to Europe through the Port of Rotterdam, a new study found that South Australia’s world-class renewable energy resources will give the state a competitive advantage.

SA and Rotterdam signed an agreement earlier this year to examine whether clean hydrogen produced in SA can be shipped into Europe’s largest port, Rotterdam.

Australia’s minister for energy Dan van Holst Pellekaan said a preliminary feasibility study had informed discussions between key officials from both governments and Rotterdam’s Port of Rotterdam about the possibility of exporting both green and blue hydrogen from South Australia.

Allard Castelein, CEO of the Port of Rotterdam, believes that South Australia could become one of the world’s leading hydrogen exporters due to its abundance of sunshine, wind, space, and investment climate.

Marion Derckx, the Netherlands’ ambassador to Australia, emphasized the importance of international cooperation in achieving the goal of limiting global warming to no more than 1.5 degrees Celsius. 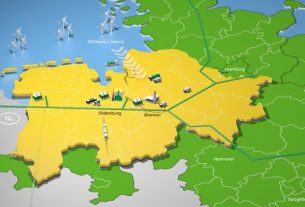 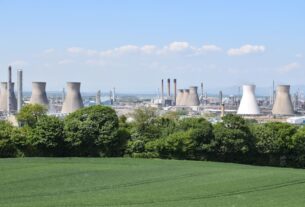 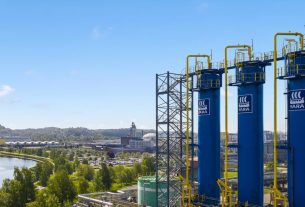