United Kingdom – Peel NRE intends to build its second waste plastic to hydrogen facility in West Dunbartonshire, on the north bank of the River Clyde, Scotland.

The £20 million facility will take non-recyclable plastics, destined for landfill, incineration or export overseas, and use them to create a local source of sustainable hydrogen. The hydrogen will be used as a clean fuel for buses, cars and HGVs, with plans for a linked hydrogen refueling station on the site.

The 13,500-tonne plant will be the second in the UK to utilize cutting-edge technology developed by Powerhouse Energy Group, following the approval of plans for a similar facility at Peel NRE’s Protos site in Cheshire in 2019.

Richard Barker, Director at Peel NRE said: “This facility will convert plastic into hydrogen a clean fuel that produces no emissions at the point of use, helping to improve local air quality.”

Peel NRE will speak with the local community and stakeholders around the North Clyde site before submitting a planning application to West Dunbartonshire Council later this year. Peel NRE has entered into a collaboration agreement with Powerhouse Energy Group to construct 11 waste plastic to hydrogen facilities around the UK over the next few years, with the prospect of acquiring exclusive rights to a total of 70 facilities. 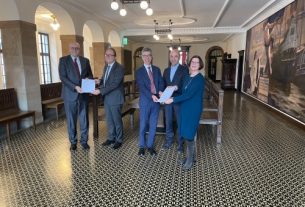 German companies team up for largest hydrogen project in Bremen 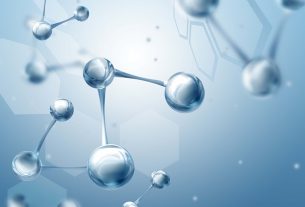 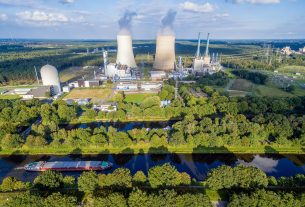 RWE and Linde to develop electrolyser plant in Germany