United Kingdom/France – Plug Power has received an order from Lhyfe for ten 5 MW European-made PEM (proton exchange membrane) electrolyzer units to be used in the manufacturing of green hydrogen at several European facilities.

Lhyfe plans to use these 50 MW electrolyzers (equal to up to 20 tons per day) to generate renewable green hydrogen from principally wind and solar-power for use in a variety of European mobility applications. By 2025, Lhyfe and Plug aim to build 300MW of renewable green hydrogen plants across Europe. European countries will be responsible for building the electrolyzers.

The business plans to launch the first offshore hydrogen production demonstrator in the world in Saint-Nazaire in September 2022. UK’s vast offshore wind potential, especially in the North Sea, is a big boon for the business. 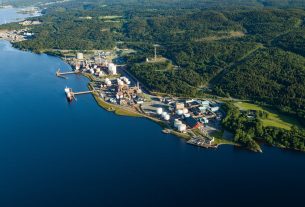 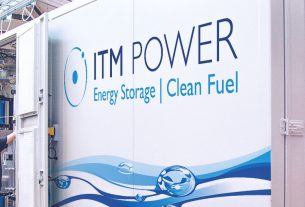