SSE Renewables will use Siemens Gamesa’s Renewable Hydrogen Upgrade solution at Gordonbush wind farm to produce green hydrogen under the new plans. By replacing petroleum, diesel, and natural gas with green hydrogen, hard-to-abate sectors like manufacturing and transportation could be decarbonized.

Siemens Gamesa’s Renewable Hydrogen Upgrade, which includes an electrolyser and ancillary equipment, would be integrated into SSE Renewables’ Gordonbush site near Brora. Using wind energy generated at Gordonbush, the facility could produce up to 2,000 tons of green hydrogen annually, assisting the UK and Scottish governments in meeting their net zero targets and advancing the UK’s goal of producing 5 GW of low carbon hydrogen by 2030.

In addition, a battery energy storage system would be integrated into the project to store any excess or constrained renewable energy generated by the wind farm on the electrical grid. When the wind isn’t blowing, this excess green energy could be stored in lithium-ion batteries for later use, such as powering the electrolyser for green hydrogen production or delivering power back to the grid. 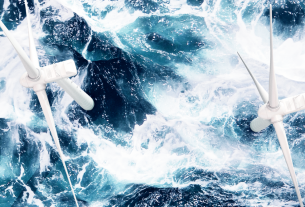 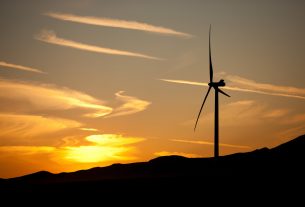 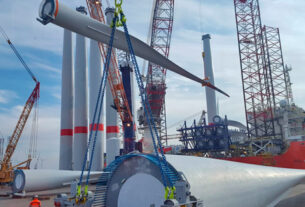