The Netherlands – A portion of the DFDS ships that berth in Vlaardingen will have access to energy by the end of 2023 thanks to a shore power installation.

The shore electricity will be provided by Rotterdam Shore Power B.V, a partnership between Eneco and the Port of Rotterdam Authority. For the time being, the shore power facility will be used by Jinling roll-on/roll-off ships for scheduled service to and from Immingham. Actemium will build the installation, which has been partially funded by grants from the federal government and the South Holland province.

The Jinling roll-on/roll-off vessels’ berth is powered by shore power, which is in keeping with DFDS’s environmental goals of lowering NOx and SOx emissions. At a later time, shore power options for the remaining two berths will be investigated.

The shore power facility is a 40-foot container that has been modified to house the electrical machinery needed to convert public power grid electricity into a form that can be used on ships. With the use of a cable and a plug, a cable management system will physically transport the electricity from the wharf inside the ship. The quayside crane will be able to be operated remotely from the ship so that the cable may be brought aboard and connected.

The shore power project is expected to produce 3.5 GWh of electricity annually and has a capacity of 1.8 MW, or the energy of around 1,500 families. A yearly decrease in CO2 of about 2,100 tons is predicted to result from the expenditure. Shore power also improves air quality by lowering nitrogen and particle pollutants as well as noise pollution.

In order to promote the use of shore-based power in the port of Rotterdam, the Rotterdam Port Authority and Eneco established their subsidiary Rotterdam Shore Power. The commissioning of the largest shore power installation in all of Europe—the installation for the offshore vessels of Heerema Marine Contractors on Landtong Rozenburg—was announced for early 2022. At Boskalis in the Waalhaven, Rotterdam Shore Power is currently building a second facility.

A key component of the sustainability plan for the Rotterdam port cluster is shore power. By 2030, shore power must be used by at least 90% of the offshore, ferry, cruise, and roll-on/roll-off ships as well as container ships in Rotterdam. About 200,000 tons of CO2 and 2,500 tons of nitrogen will be saved in emissions as a result. This represents a significant step towards a port that is more clean and resilient to the future. 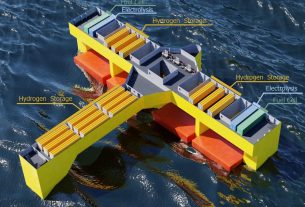 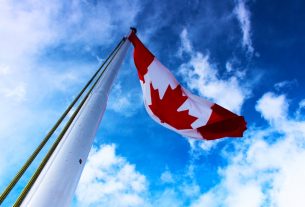 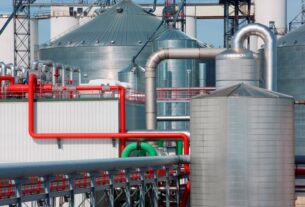