The patented technology from Aker Carbon Capture is now prepared for deployment in offshore oil and gas areas where it may dramatically cut emissions from offshore power generation. According to the qualification, the offshore facility equipped with Aker Carbon Capture’s patented technology is suitable for severe weather and turbulence. A standard field development project route, including a FEED phase, EPC delivery, and operational support, is now feasible with the Just Catch Offshore solution.

The production of oil and gas contributes significantly to CO2 emissions. According to Statistics Norway, the industry in Norway was responsible for 25% of all emissions in 2021. Offshore CCS is becoming as a viable alternative as operators explore for ways to lower their own emissions.

In order to meet the local energy needs for the offshore host facility and the carbon capture process, gas turbines that are used for power generation offshore can be an effective local source of energy. 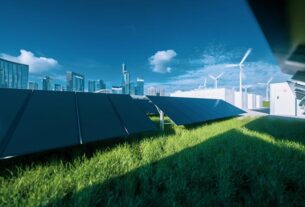 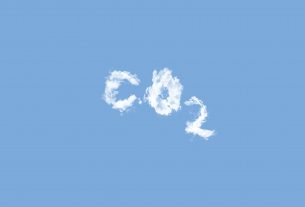