Japan – Yara International and JERA will collaborate on the production, delivery and supply chain development for blue and green ammonia, to enable zero-emission thermal power generation in Japan.

Japan recently announced plans to introduce ammonia into the fuel mix for thermal power generation, as part of its measures to cut CO2 emissions and reach carbon neutrality by 2050. As part of its Green Growth Strategy, the government targets ammonia imports of 3 million tonnes by 2030.

Ammonia does not emit carbon dioxide during combustion and is seen as an effective future energy source. Blue ammonia is derived from a carbon capture and storage process (CCS), while green ammonia is produced carbon free by using hydrogen sourced from renewable energy as feedstock. The term clean ammonia comprises both blue and green ammonia.

Under the MoU, Yara and JERA are targeting collaboration in the supply and development of new ammonia demand in Japan including power generation purpose. The collaboration in sequestration of already captured CO2 (CCS) at Yara’s ammonia plant in Pilbara, Australia, enabling the production and supply of blue ammonia to JERA. Lastly, the collaboration on new clean (blue and green) ammonia project development and optimization of ammonia logistics to Japan. 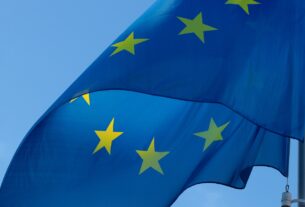 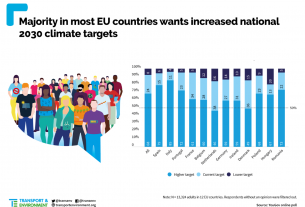 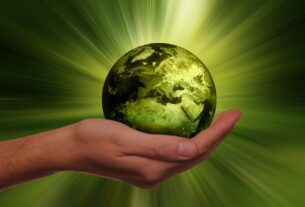