United Kingdom – With the appointment of a new government champion and the opening of a multimillion-pound manufacturing fund for expressions of interest, plans to expand offshore wind to power homes and businesses across the United Kingdom have received a boost.

The Floating Offshore Wind Manufacturing Investment Scheme (FLOWMIS) will provide £160 million in government funding to support manufacturers and give private investors confidence to back this emerging sector, which is expected to rapidly expand in the years ahead.

The ScotWind leasing round has announced 15GW of floating offshore wind in Scottish waters, with another 4GW to be leased off the Welsh coast in the Celtic Sea, which could require over a thousand floating wind foundations. This will provide the UK with a significant opportunity to develop a world-leading sector capable of lowering technology costs and delivering large-scale floating offshore wind.

The government will benefit from the Request for Information by better understanding the opportunities available in the UK. In the British Energy Security Strategy, the government stated its goal of delivering up to 50GW of offshore wind by 2030, including up to 5GW of innovative floating wind, which is generated by turbines on floating platforms in deeper seawaters, many off the coasts of Scotland and Wales, where it will build on these countries’ strong industrial and maritime heritage.

This expansion to 50GW will attract even more vital investment to UK coastal communities, adding to the 60,000 direct and indirect jobs that the offshore wind sector is expected to support by 2030, and leveling Scotland, Wales, and the rest of the country. It will assist in reducing the UK’s reliance on costly, imported fossil fuels by developing clean, affordable energy produced in the UK for the UK’s citizens. 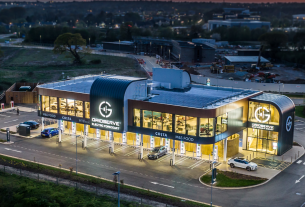 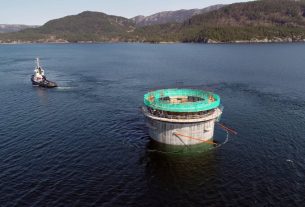 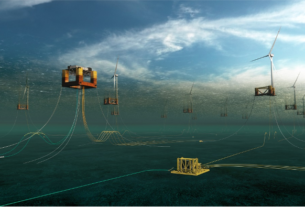