United Kingdom – As the country moves closer to achieving homegrown energy independence, the Crown Estate has increased its commitment to allowing offshore wind farms to coexist with a healthy marine environment.

The Crown Estate has committed a further £25 million to its Offshore Wind Evidence and Change Programme since the launch of the UK Government’s British Energy Security Strategy, which raises ambitions for offshore wind generation to achieve up to 50GW by 2030 alongside commitments to environmental restoration. This brings the total investment intent to £50 million.

The program is gathering and analyzing the data and evidence needed to accelerate the growth of UK offshore wind while preserving clean, healthy, productive, and biologically diverse seas. It is being carried out in collaboration with the Departments of Business, Energy and Industrial Strategy (BEIS) and Environment, Food and Rural Affairs (Defra), as well as Scottish, Welsh, and Northern Irish government bodies, regulators, NGOs, and a wide range of industry representatives, all of whom play a key role in planning for the future of offshore wind in the UK.

The current portfolio includes 23 projects totaling £33 million in funding, including £22 million from The Crown Estate’s core investment fund and £11 million in co-funding or in-kind contributions. The projects are intended to inform policy and regulation to enable a more integrated design of windfarms and the natural environment, as well as to help find space in a crowded seabed through spatial co-ordination and co-location. Potential environmental compensatory measures to address environmental impacts and support timely and informed decision-making are included.

The extra funds will go toward research and data projects that will help accelerate offshore wind deployment, such as those that address priority bird, marine mammal, and seabed habitat research gaps identified in the first year of the program. A renewed focus will be placed on floating offshore wind and cable infrastructure. Along with a focus on strategic compensation, the program will support the work of the government’s new Marine Recovery Fund and the implementation of nature-based design standards, which is a direct response to the British Energy Security Strategy.

The program is closely linked to the UK Government’s Marine Spatial Prioritisation Programme, which is gathering additional data and building evidence, as well as a number of related industry initiatives led by Renewable UK, the Offshore Wind Industry Council, and the Seabed User and Developer Group. 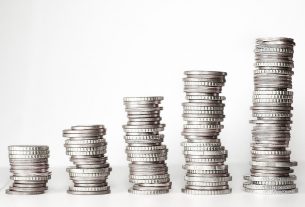 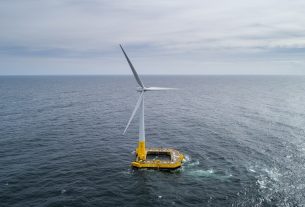 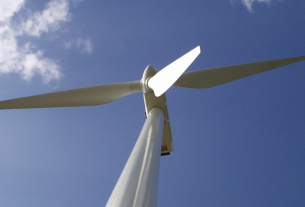