United Sates – Amazon has added 37 new renewable energy projects around the world, marking significant progress toward its goal of using renewable energy to power 100% of its operations by 2025.

The 37 new projects are spread across the United States, Spain, France, Australia, Canada, India, Japan, and the United Arab Emirates, among others. There are three new wind farms, 26 new solar farms, and eight new rooftop solar installations at its buildings around the world, which vary in project type and size. Amazon now has 310 renewable energy projects, including 134 wind and solar farms and 176 rooftop solar projects, as a result of these projects.

Amazon’s 310 projects are expected to generate 42,000 gigawatt hours (GWh) of renewable energy per year once fully operational, enough to power 3.9 million US homes. The carbon-free energy produced by these projects will also help avoid 17.3 million metric tons of carbon emissions each year, the equivalent of more than 3.7 million cars in the United States. 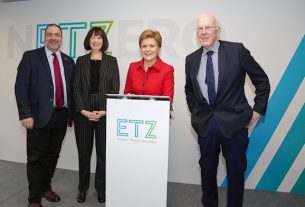 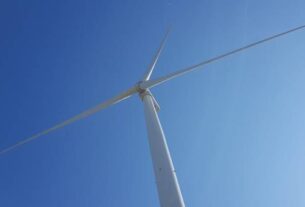 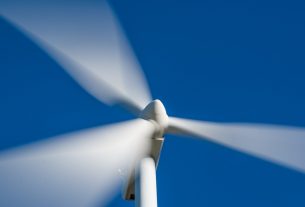