United States – A 298-megawatt solar farm in Pueblo, Colorado, is being developed by Xcel Energy and Lightsource bp.

A long-term power purchase agreement will see Lightsource bp finance, build, own, and manage the project, with the solar energy it generates going to Xcel Energy. The project’s construction is scheduled to commence in 2021.

The Sun Mountain Solar Farm will reduce CO2 emissions by 404,080 tons per year, the same as removing nearly 87,000 automobiles off the road. In addition, 300 construction jobs will be created, with the majority of them going to locals.

According to the Colorado Energy Plan, which was announced in 2016, Xcel Energy aims to provide the system with 55 percent renewable energy and cut carbon emissions by 60 percent by 2026. Additionally, it supports the state’s clean energy target of reducing emissions by 26% by 2025, 50% by 2030, and 90% by 2050 statewide, resulting in healthier and more prosperous communities throughout Colorado.

EVRAZ Rocky Mountain Steel now has access to an additional 300MW of solar-generated electricity thanks to Lightsource bp’s Bighorn Solar project in Pueblo, Colorado. Over the course of the two projects’ lifespan, Pueblo will receive property tax payments totaling $48 million. Lightsource bp is also installing and conserving nearly 3,000 acres of shortgrass prairie at the Sun Mountain and Bighorn solar farms, enhancing the properties’ ability to store carbon and provide habitat for wildlife. 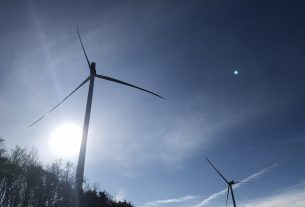 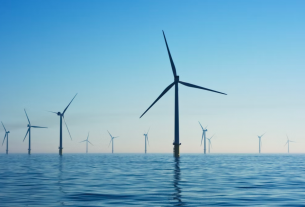