Denmark – Ørsted and ESVAGT have agreed to work together to help the maritime industry decarbonize and reduce emissions from offshore operations.

To achieve climate neutrality, the maritime sector will require new renewable fuels, as well as industry leaders willing to embrace new innovative solutions. Ørsted and ESVAGT have decided to invest in the world’s first service operation vessel (SOV) that can run on green fuels as part of a new pioneering agreement. The SOV will be powered by batteries and dual fuel engines, allowing it to sail on renewable e-methanol made from wind energy and biogenic carbon, resulting in a yearly CO2 reduction of approximately 4,500 tonnes.

Over the asset’s entire lifetime, including production, construction, and installation, an offshore wind farm emits 99 percent fewer emissions than a coal-fired power plant. The announcement from ESVAGT and Ørsted will be a first step toward reducing the remaining emissions. Furthermore, Ørsted’s decision to invest in the new green fuel SOV contributes to the company’s goal of becoming carbon-neutral in energy generation and operations by 2025.

The vessel will be built by ESVAGT in the second quarter of 2022. The SOV will begin servicing the world’s largest offshore wind farm, Hornsea 2, off the UK’s east coast, once it is completed by the end of 2024. 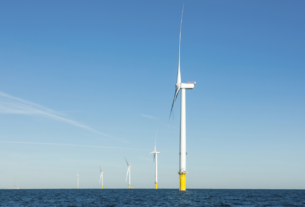 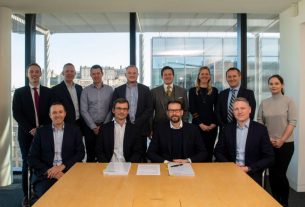 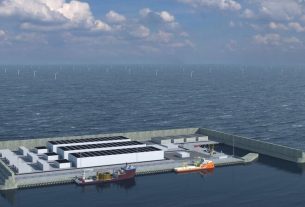