The wind farm’s next stages will be to complete testing and certification so that it can be inaugurated after summer. The 72 offshore wind turbines are now all installed 15-40 kilometres off the east coast of Denmark.

When fully operational, the farm will have an annual production capacity of 604 MW, enough to fulfill the yearly electricity usage of about 600,000 Danish households. Kriegers Flak will be Denmark’s largest offshore wind farm to date, increasing Danish wind generation by almost 16%.

The first turbine was installed in February 2021 and, since then, installation of the remaining Siemens Gamesa offshore wind turbines, has continued smoothly. The turbines were preassembled and shipped out of the Port of Roenne on the Baltic Sea island of Bornholm during the installation phase. It will be serviced from Vattenfall’s new service center in the Port of Klintholm, some 100 kilometres south of Copenhagen, Denmark. 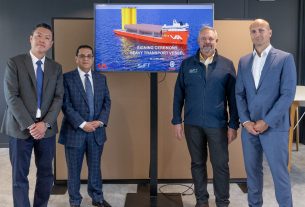 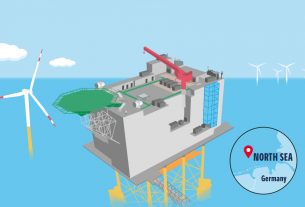 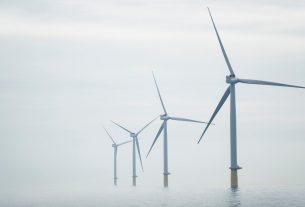