United Kingdom – AFC Energy, a leading provider of hydrogen power generation technologies,has made significant achievement that will pave the way for the widespread use of ammonia and high energy dense alkaline fuel cell technology in the multibillion-dollar effort to decarbonize global maritime.

DNV, an international certification agency, has now granted the ZeroCoaster ammonia-fueled cargo ship “Approval in Principle” (or “AiP”) status, confirming an independent assessment that the ship’s design is feasible and there are no barriers to commercialization.

According to AFC Energy, this is the first time an alkaline fuel cell with an ammonia cracker and fuel storage has received this approval, paving the way for the use of green ammonia to decarbonize the maritime market.

DNV, one of the world’s leading classification and certification bodies in the maritime industry, evaluated the design and integration of the alkaline fuel cell module with in-built cracker and determined that it complies with all relevant maritime rules, regulations, and standards.

This AIP, along with the deployment of AFC Energy’s high energy dense fuel cell platform and cracker module, represents another important step toward realizing Green Ammonia’s vast potential as a zero-emission fuel in the maritime industry. The AiP confirms that the design is feasible and that there are no impediments to the solution’s realization.

The program, which is funded by the Norwegian Research Council, will now look into incorporating the storage, handling, and cracking of Green Ammonia fuel to generate hydrogen, which will then be used in a zero-emission alkaline fuel cell system supplied by AFC Energy for propulsion and auxiliary power.

Norway has set a goal of reducing emissions by half by 2030, which will necessitate up to 1,100 zero emission (or low emission) ships in Norway alone, including 450 bulk cargo ships like the ZeroCoaster.

Green ammonia has been identified as a critical fuel to aid in the decarbonization of the global maritime industry, with estimates indicating that the fuel could be used to decarbonize up to 25-30% of maritime fleets. 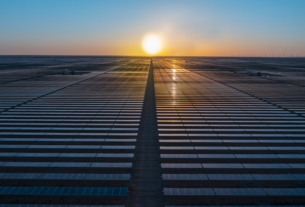 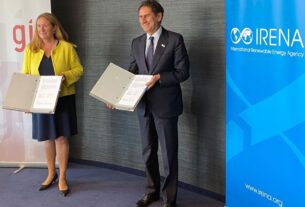 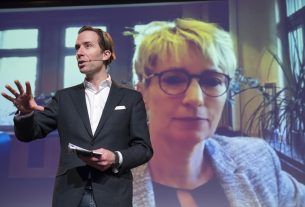