United Kingdom – Thanks to £44 million in government financing, tens of thousands of UK homes, businesses, and public buildings are one step closer to benefiting from greener, cleaner energy.

The financing package targets the critical need to decrease the carbon footprint of heating homes and workplaces, which accounts for nearly a third of all UK carbon emissions.

Of the £44 million announced, £30 million will go toward three innovative heat network projects that will provide low-carbon energy in south-east London, Manchester, and Cambridgeshire, while also helping to reduce energy bills.

More than £12 million has been allocated to the development of one of the UK’s largest heat networks in the London Borough of Bexley, which will provide low-carbon heat to 21,000 homes. Heat for the network will be generated centrally through the processing of non-recyclable garbage, providing a close to zero alternative to individual gas boilers. The initiative is part on Vattenfall’s aim to provide low-carbon heating to 75,000 houses in the Thames Estuary over the next decade.

£14.7 million to establish a network in Manchester’s city center that will transport low-carbon energy, heat, and cooling to a variety of structures, including the local hospital, a mix of social and private housing, student housing complexes, and commercial organizations such as the Heineken brewery. Solar panels and air source heat pumps will be used to fuel the heating system.

£3.3 million for a first-of-its-kind community-led initiative in Swaffham Prior, Cambridgeshire, that will allow 300 households to jointly transition from oil to low-carbon heating via a network of hybrid ground and air source heat pumps.

Innovative projects like those this funding is backing are developing new and effective ways to use energy in homes and workspaces, which is helping to drive down costs and making low-carbon heat affordable and accessible for consumers as the UK transitions to a greener future.

On top of the £30 million for heat network projects, a further £14.6 million announced will benefit 11 projects in England, Scotland and Wales. The funding will be invested in exploring ways the UK can develop and use efficient, low-carbon technologies for heating and cooling buildings.

One project, conducted by Durham University, is investigating if water in flooded, abandoned coal mines may be used as a low-carbon geothermal source of heat. Another study headed by the University of Glasgow aims to improve the efficiency of air source heat pumps.

Today’s £44 million funding comes ahead of the publication of the government’s Heat and Buildings Strategy which will set out how carbon emissions in homes and work spaces will be addressed to meet legal commitments over ending contributions to climate change by 2050. The funding also helps deliver on commitments made in the Prime Minister’s 10 point plan to make the UK’s homes, schools and hospitals greener, warmer and more energy efficient, while creating 50,000 jobs by 2030. 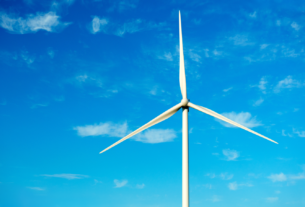 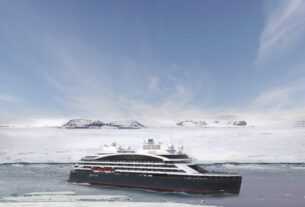 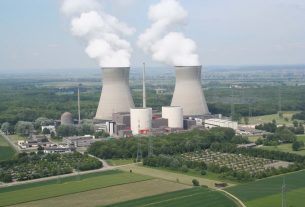