The Netherlands – The route between the Port of Gothenburg and the North Sea Port (Ghent) will become a green corridor as port officials collaborate to use alternative fuels for seagoing vessels by 2025.

In a nutshell, and in accordance with the Clydebank Declaration made at the COP26 climate summit, a “green corridor” is a maritime route between two ports that is served by green marine transport activities. The Clydebank Declaration, which was signed by Sweden, Belgium, and 30 other nations at COP26, mandates that the signatories support and encourage green shipping routes in order to advance the shipping industry’s climate transition.

Both the Port of Gothenburg and the North Sea Port are modifying their infrastructure as needed, boosting discounts on port fees for ships using cleaner fuels through their separate environmental discount systems, including bunkering operating standards for sustainable fuels.

On shore power supply (OPS) is already available at several terminals in the Port of Gothenburg, including for vessels that serve Belgium. OPS allows for zero emissions by the quayside because ships do not need to keep their auxiliary engines running while they are in port. 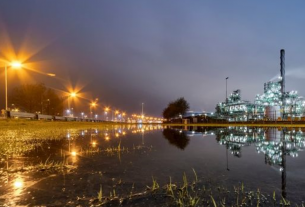 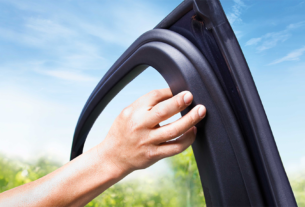 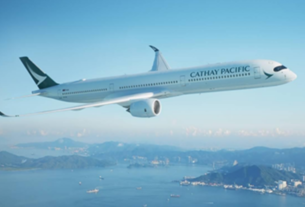