The poll for Transport & Environment (T&E) reveals that 68% of respondents who expressed an opinion want their country’s climate targets to be increased, while 84% support increased climate efforts in the transport and buildings sectors to be delivered through new standards and regulations.

There is also overwhelming support among EU citizens (84% of respondents who had an opinion) to implement new measures to reduce greenhouse gas emissions, such as road transport zoning and minimum sales of electric vehicles, at a combined national and EU-level. Respondents are more reserved when it comes to a new EU-level pricing instrument that would make transport and heating fuels more expensive for consumers, such as the proposed extension of the EU’s carbon market to these fuels would do. While 41% of respondents who had an opinion support such an instrument, 59% oppose it.

The EU is currently debating the continued existence of the so-called Effort Sharing Regulation, which sets binding national climate targets for each member state and regulates 60% of EU emissions.

The European Commission should build on the overwhelming public support for new climate measures to prioritize increased ambition in high-impact EU measures such as CO2 standards for cars and vans. Ambitious policies at EU-level also help member states to more easily reach their targets. 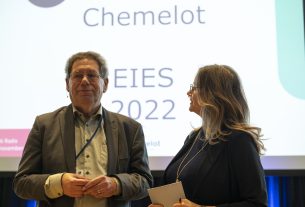 ‘Energy transition is about speed, collaboration and keeping all options open’ 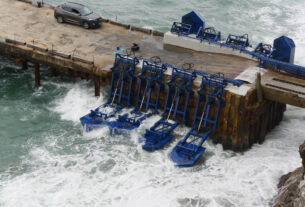 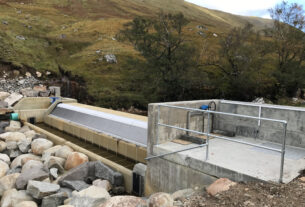