“We are now close to the milestone figure of NOK 10bn and will continue to pursue projects with a strong environmental profile reflecting the industry trend towards more sustainable operations,” said Eksfin CEO Tone Lunde Bakker.

PONANT, situated in Marseille, contributed a substantial portion of the contract position with its own funds, with Eksfin contributing the remaining funds in collaboration with French banks. The Eksfin loan was EUR 162.4 million, with risk guarantees totaling EUR 182.7 million.

Eksfin previously assisted in the financing of six PONANT expedition cruise ships built by VARD, but this seventh ship is unusual in that it is the world’s first hybrid-electric, LNG-powered vessel with icebreaking capability.

Technology good for the environment

The 245-passenger ship will be used on polar voyages to the Arctic and Antarctica by PONANT. Shipping activity in these far-flung locations is strictly regulated. The ‘Le Commandant Charcot’ has been certified by French classification society Bureau Veritas not only with PC2 polar ice class, but also with ‘Clean Ship’ and ‘Comfort Class’ status, in line with PONANT’s strong emphasis on environmental considerations across its activities, thanks to cutting-edge technologies that reduce not only environmental impact, but also noise and vibration while ensuring the hygienic operation.

The research facilities on board ‘Le Commandant Charcot’ will let scientists to investigate and analyze water, air, ice, and biological variety at the extreme poles. The Geographic North Pole (90 degrees north), Northeast Greenland National Park, and the Svalbard archipelago in the Arctic, and the Bellingshausen Sea, Peter I and Charcot Islands, and the Larsen Ice Shelf in Antarctica will all be accessible. 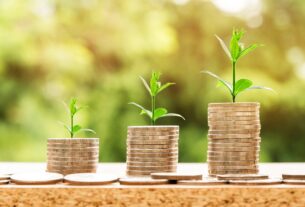 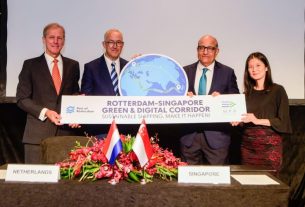 MPA Singapore and Port of Rotterdam partner on sustainable shipping 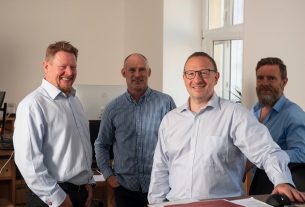