France – The Clean Oceans Initiative has doubled its commitment to protect the oceans by providing €4 billion by 2025.

Together with Cassa Depositi e Prestiti (CDP), the Italian National Promotional Institution and Financial Institution for Development Cooperation, and ICO, the Spanish Promotional Bank, the Agence Française de Développement (AFD), the European Investment Bank (EIB), and KfW acting on behalf of the German Federal Government committed to double the Clean Oceans Initiative target. The European Bank for Reconstruction and Development (EBRD) was also welcomed as a new member.

Given the threats to the oceans and the urgency to protect this natural resource, the Clean Oceans Initiative has decided to increase its funding target to €4 billion by the end of 2025, rather than the €2 billion originally planned for 2023.

The Clean Oceans Initiative is the world’s largest collaborative effort to fund projects aimed at reducing marine plastic pollution. In just three years, the Initiative has already met 80% of its goal by providing € 1.6 billion in long-term funding to public and private sector projects that improve solid waste, wastewater, and storm water management to reduce the discharge of plastics, microplastics, and other litter into the oceans. More than 20 million people in Africa, Asia, Latin America, and Europe will benefit from projects signed so far under the initiative.

Every year, more than 8 million tonnes of plastic waste is estimated to enter the oceans. Estuaries, coral reefs, fish, and millions of people who rely on the oceans are all threatened by pollution. The majority of plastic in the oceans comes from waste that has been thrown on the ground or washed into rivers. Many developing countries could reduce the 1.5 million tonnes of microplastics that end up in the oceans each year with better wastewater treatment and stormwater management. Plastic pollution is increasing in many cities around the world due to rapid population growth.

Food, medicines, renewable energy, and natural resources are just a few of the many benefits that the oceans provide to the planet and its inhabitants. The oceans provide a source of income and a healthy diet for billions of people. Oceans play an important role in climate change. They absorb about 30% of the world’s carbon dioxide, helping to mitigate the effects of global warming. 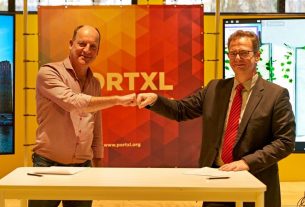 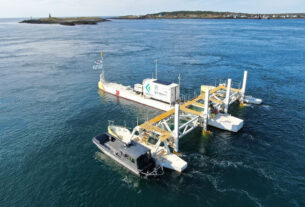 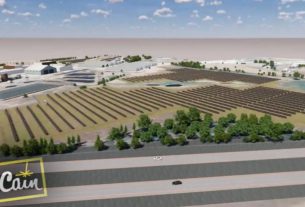