The Netherlands – Wärtsilä is finalizigd commissioning its first energy storage project in the Netherlands, which is the largest system in the country to date.

It is a 24-megawatt (MW)/48-megawatt hour (MWh) energy storage system made up of Wärtsilä’s Gridsolv Quantum and GEMS Digital Energy Platform. The facility is known as the GIGA Buffalo battery.

The GIGA Buffalo battery is housed in the Wageningen University & Research test facility in Lelystad with wind and solar equipment. It gives Eneco, the largest energy supplier in the Netherlands, the energy capacity required to reduce intermittentness from renewable sources, control energy frequency, and increase grid stability. By maximizing the value of the renewable assets and offering capacity that may be dispatched during peak demand, it also increases income.

By 2030, the Dutch government wants to cut greenhouse gas emissions by 49%, and by 2050, they want them down to 95%. According to recent predictions, the Netherlands will require between 29 and 54 GW of energy storage capacity by the year 2050 to sustain the growth in renewable energy production and guarantee reliability as the nation achieves its decarbonization objectives. 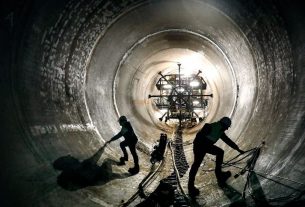 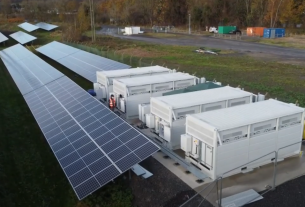 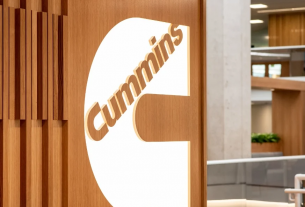