The first survey will be conducted over the Hamilton and North Hamilton fields, with a second survey over the Lennox field as an option. Eni plans to reuse and repurpose depleted hydrocarbon reservoirs and associated infrastructure to permanently store CO2 emissions captured from pre-existing local “hard to abate” industries and future low-carbon hydrogen production sites in the industrial district of NW England and N Wales, according to a carbon dioxide (CO2) appraisal and storage licence (CS licence).

SW Bly will be in charge of the surveys, which will take just under a month to complete. 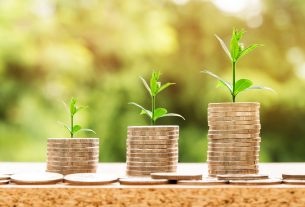 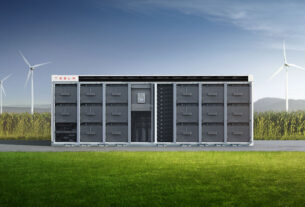 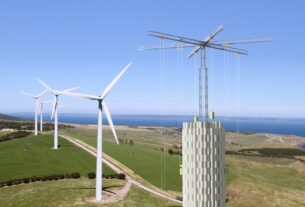