RWE has now completed the construction of its second battery storage facility in Ireland. Its first 8.5 MW project was completed in April of last year in Stephenstown, Balbriggan, County Dublin.

Ireland’s onshore wind farms generated nearly 37% of the country’s electricity needs in the first half of 2020, making it an important market for onshore wind. By 2030, Ireland wants to generate 80 percent of its electricity from renewable sources. Battery storage, such as that deployed at Lisdrumdoagh, will be capable of responding quickly to frequency changes, importing or exporting electricity from the grid as needed, and assisting in grid stabilization while ensuring a reliable electricity supply for users. 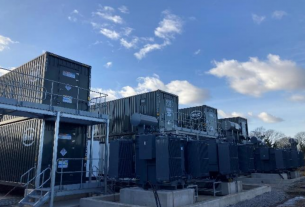 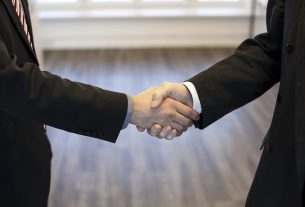 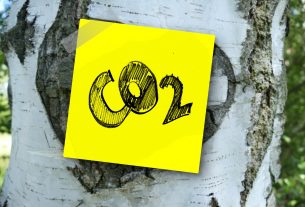