Skip to content
Home > Storage > Ørsted to capture 400,000 tonnes of carbon in Denmark

The two CHP plants have the best infrastructure possible, as they are connected to the grid and the district heating system, as well as having their own harbours. As a result, they can serve as hubs for the handling and transportation of both carbon and renewable fuels. The CHP plants built by Ørsted will not only serve as hubs for capturing and shipping its own carbon, but also for capturing and shipping carbon produced by other players. In Kalundborg, for example, Ørsted is in talks with Kalundborg Refinery about the possibility of capturing carbon from the refinery and pipe it to Asnæs Power Station, where it will be stored before being shipped away.

Asnæs Power Station and Kalundborg Refinery will focus on carbon capture and storage, while Avedøre Power Station’s straw-fired boiler will be used to capture and deliver some of the carbon to the Power-to-X project ‘Green Fuels for Denmark,’ which aims to develop green fuels for the shipping and aviation industries. As a result, the Avedøre Power Station’s straw-fired boiler will be able to deliver carbon for storage and Power-to-X, as well as serve as a hub for other carbon-emitting players in the Greater Copenhagen area.

Ørsted’s carbon capture plans are focused on the newest CHP plants that have a long life ahead of them. They run on biodegradable straw and wood chips. Ørsted estimates that in the future, it will be possible to meet the company’s CHP plant’s need for sustainable biomass by using straw and wood chips primarily from Denmark and neighboring Baltic countries. As a result, as existing wood chip-fired boilers reach the end of their service lives, Ørsted has decided to reduce the use of imported wood chips beginning in 2030, and the process of increasing the proportion of Danish wood chips at wood chip-fired power stations has already begun. Ørsted expects to use Danish biomass as a primary fuel source for its boilers starting in the mid-2030s.

In Denmark, biomass consumption will decline as heat generation becomes increasingly electrified. Denmark will, however, require a certain amount of sustainable biomass in combination with heat pumps, electric boilers, and Power-to-X plants to maintain the high level of supply reliability that Danes have come to expect, according to the Danish Energy Agency. As a result, maintaining a supply chain of sustainable wood chips and straw is essential.

Ørsted will continue to use only certified wood chips made from sawdust and other wood residues from sustainably managed forests until the wood chip-fired CHP plants reach the end of their service lives. 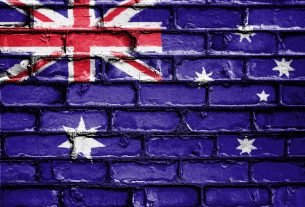 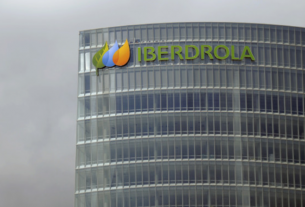 One of the biggest European energy storages opens in Portugal 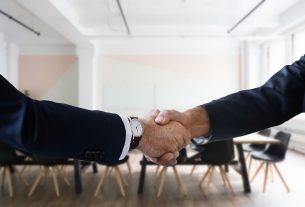