China – In northern China, a city power grid is connected to the biggest clean compressed air energy storage system in the world.

The largest flow battery in the world, a 100 MW, 400 MWh vanadium battery installed in Dailan that provides relatively cheap energy storage without utilizing lithium, has been turned on by China.

The world’s first 100-MW advanced CAES system has now been connected to the grid following years of development by the Chinese Academy of Sciences, and is prepared to start providing commercial service in the northern Chinese city of Zhangjiakou. With the use of improvements in supercritical thermal storage, supercritical heat exchange, high-load compression, and expansion technologies, the new Zhangjiakou plant eliminates the need for fossil fuels.

The new facility has a system design efficiency of 70.4 percent and can store and release up to 400 MWh, according to China Energy Storage Alliance.

The Zhangjiakou plant, according to the Chinese Academy of Sciences, has the capacity to supply the local grid with more than 132 GWh of power each year, meeting the peak demand of 40–60,000 houses. It will prevent the burning of around 42,000 tons of coal in power plants and cut annual carbon dioxide emissions by roughly 109,000 tons, which is the same as taking about 23,700 typical American cars off the road. 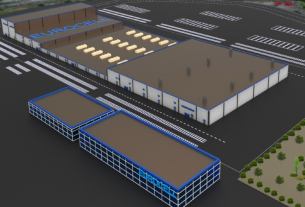 Eurocell to place EU gigafactory in The Netherlands 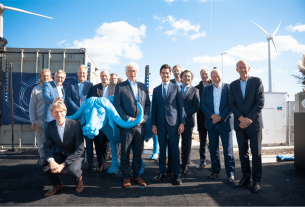 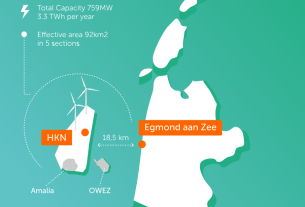