United Kingdom – The UK’s plans to produce domestic battery cells for a net zero society have received a boost with AMTE Power’s choice of Dundee as the preferred location for its first MegaFactory.

By manufacturing the high-performance battery cells required to assist in the electrification of vehicles, homes, and industries for the UK’s energy transition, the new factory will directly generate up to 215 jobs on-site and 800 more throughout the supply chain.

The proposed new location at Dundee’s Michelin Scotland Innovation Parc (MSIP) would ensure that AMTE Power, one of the only businesses in the UK producing battery cells, can scale up quickly to mass manufacturing volumes.

The addition of the MegaFactory to AMTE Power’s current Thurso, Caithness location will allow the company to more quickly respond to the intense demand for its cells from clients in the automotive and energy storage industries.

In accordance with Scottish Enterprise’s mission to provide funding and support to promote sustainable economic growth in Scotland, AMTE Power is in talks with the organization to assist in moving the development forward. With a highly skilled local workforce, on-site renewable energy, the Scottish Government’s commitment to net zero manufacturing, and excellent transportation options, the MSIP site is ideal for a battery MegaFactory.

According to current planned timings, AMTE Power’s 0.5GWh plant could be operational and in production following the proposed fit out of an existing building at MSIP by the third quarter of 2025, bringing new manufacturing jobs to Scotland. In addition to the work the company is doing with the UK Battery Industrialisation Centre in Coventry and at its technology center in Oxford, the plant will build on the expertise AMTE Power has amassed through its battery cell operations in Thurso.

Due to their smaller size compared to gigafactories, megafactories can be built and put into use much more quickly. They also benefit from the ability to utilize existing infrastructure, which allows for greater location flexibility, lower investment costs, and a quicker path to profitability. A factory can be profitable at a smaller scale than factories that are multiple GWh in size due to the high value of AMTE’s products. 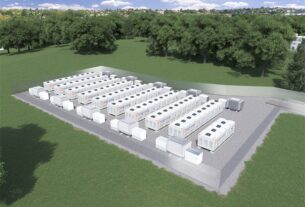 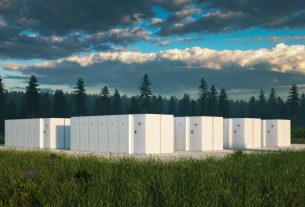 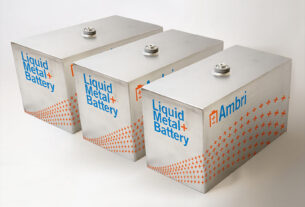