Germany – Sasol will work alongside a consortium comprising Linde, ENERTRAG and Navitas Holdings – the LEN Consortium – to bid in concept for the production of sustainable aviation fuel (SAF) under the auspices of the German Federal Government’s H2Global auction platform.

The LEN Consortium will enable Sasol to work with partners on the opportunity, employing its extensive experience to produce liquid fuels and chemicals with Fischer-Tropsch (FT) technology.

SAF is key to decarbonizing the aviation sector, which is widely viewed as one of the most challenging sectors in which to reduce greenhouse gas emissions. SAF production employs a Power to Liquid (PTL) process, which relies on the supply of a sustainable carbon feedstock (biomass or other unavoidable industrial carbon dioxide sources) and the production of green hydrogen through electrolysis using renewable energy. The carbon and hydrogen are converted to synthesis gas, a mixture of carbon monoxide and hydrogen, which in turn is converted to longer chain hydrocarbons for the production of jet fuel or SAF via the FT process.

The H2Global platform has developed a framework for double auction systems for required projects to produce green hydrogen and its derivatives, as well as the importation of the resulting products into Germany. H2Global will enable green hydrogen projects to be established in designated countries, such as South Africa.

More information on the project and partnership will be revealed in the coming months once the partners have evaluated the feasibility of the project in greater detail, which include availability of biomass, integration of feedstock into Secunda Operations and the off-take arrangements and final H2Global mandatory requirements. 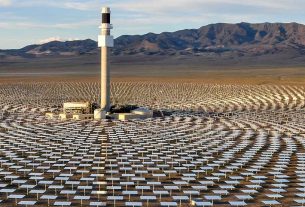 DOE to cut solar costs by more than half by 2030 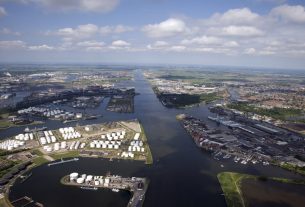 The power of informal networks: the Amsterdam approach 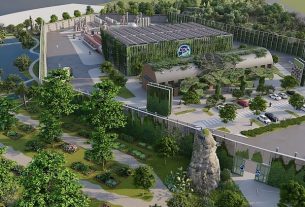