The consultations between the European leaders also resulted in breakthroughs around ETS and the so-called carbon border adjustment. The emission tax is being extended to the aviation and maritime sectors. And from 2023 onwards, companies that want to export goods to Europe will also have to pay for their CO2 emissions.

The stakes of the summit between the European leaders were high. In addition to the EU budget of one trillion euros for the period 2021 to 2027, there was also a proposal for a Covid-19 recovery plan of 750 billion euros. After long discussions, ministers agreed.

Remarkably, two hotspots also agreed. For example, the internationally oriented aviation and shipping industry was kept out of the Emission Trading System (ETS) for a long time. Although no official statements have yet been made, the European Commission will have to make a proposal for a revised ETS scheme. This would possibly be extended to include the sectors hitherto kept out of the wind.

Of particular interest is the introduction of an adjustment mechanism to tax carbon imports. European companies subject to the ETS are finding it increasingly difficult to compete with producers from countries without a carbon tax. The import levy should rectify the imbalance.

The European Commission will have until the first half of 2021 to submit a proposal for this so-called carbon border adjustment. If the member states agree with the proposals, the import levy could be introduced in 2023.

From 1 January 2021, the EU will also introduce a tax on non-recycled plastic waste and a digital tax on income from online businesses.

The revenue from the taxes will be used, inter alia, to repay loans from the recovery plan. European leaders have also agreed to spend 30% of the amounts from both the budget and the recovery fund on climate-improving activities. 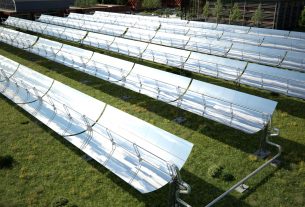 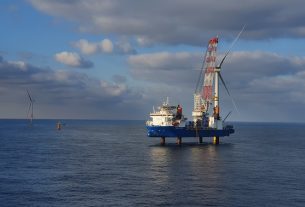 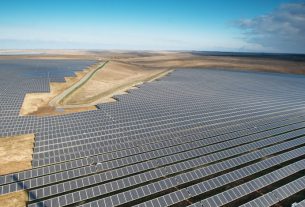