Norway – Yara International ASA and Kyushu Electric Power Co., Inc. have signed a Memorandum of Understanding to collaborate on establishing Clean Ammonia supply chains in Japan in order to reduce CO2 emissions from Kyushu’s thermal power generation in the Kyushu Area of Japan.

Yara and Kyushu want to collaborate in the following areas within the terms of the MoU:

Japan aims to import three million tonnes of ammonia for fuel by 2030 and thirty million tonnes by 2050 as part of its efforts to reduce CO2 emissions and achieve carbon neutrality by 2050.

Ammonia produces no carbon dioxide during combustion and is therefore regarded as a viable future energy source. Blue ammonia is created utilizing a carbon capture and storage (CCS) technology, whereas green ammonia is produced using hydrogen derived from renewable energy sources as a feedstock. Clean ammonia is a word that encompasses both blue and green ammonia. 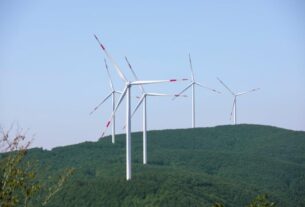 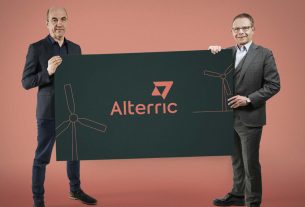 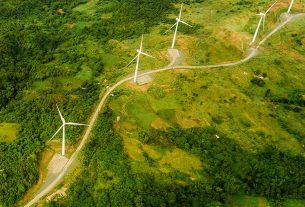