The research demonstrates for the first time at a realistic scale, the potential of large scale VAWTs to out-compete current HAWT wind farm turbines.

VAWTs spin around an axis vertical to the ground, and they exhibit the opposite behaviour of the well-known propeller design (HAWTs). The research found that VAWTs increase each other’s performance when arranged in grid formations. Positioning wind turbines to maximize outputs is critical to the design of wind farms.

According to the Global Wind Report 2021, the world needs to be installing wind power three times faster over the next decade, in order to meet net zero targets and avoid the worst impacts of climate change.

The study is the first to comprehensively analyse many aspects of wind turbine performance, with regards to array angle, direction of rotation, turbine spacing, and number of rotors. It is also the first research to investigate whether the performance improvements hold true for three VAWT turbines set in a series.

The researchNumerical modelling and optimization of vertical axis wind turbine pairs: A scale up approach was published in the International Journal of Renewable Energy (ELSEVIER) 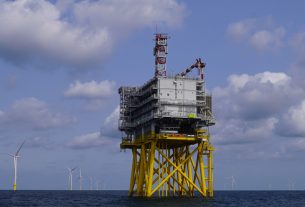 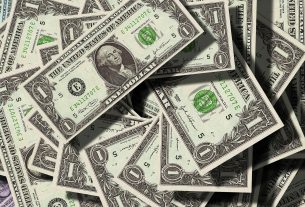 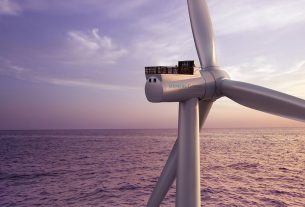