Borssele III and Borssele IV sites in the Netherlands have been designated as one of the world’s largest offshore wind farms by the Blauwwind consortium in 2016. The total installed capacity of the project is 731.5MW, enough to power 825,000 homes. The project is made up of 77 9.5MW turbines.

This included the design, engineering and procurement of the foundations, as well as the construction and installation of inter-array cables. During the second half of 2019, construction began, and Van Oord was able to successfully install all 77 foundations within six months of starting construction. As of November 2020, the turbines had been fully installed.

Van Oord has decided to sell the wind farm in order to use the proceeds of the sale to fund new projects. In just two months, Van Oord and Luxcara completed a thorough due diligence and negotiations process.

For Luxcara’s international institutional investors, the investment expands the asset manager’s portfolio by providing access to a cash-yielding offshore wind farm. An offshore wind project of high quality necessitated Luxcara’s ability to secure a stake in the sought-after asset class. 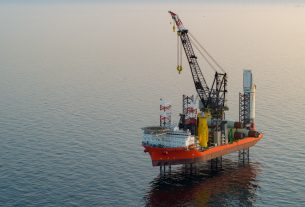 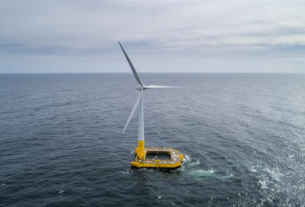 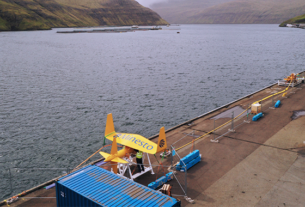