The park and ride, which is a significant component of the Leeds Public Transport Investment Programme, will provide 1,200 vehicle spaces and will help decrease carbon emissions, improve air quality, and alleviate congestion on routes into Leeds city centre. It is part of broader aims to transform the Leeds city region into a carbon-neutral economy by 2038.

Mott MacDonald completed the detail design of the parking complex and off-site roads works alongside prime contractor BAM Nuttall, as well as coordinating the design of the terminal building (by NPS Group) and on-site smart energy grid (by EVOEnergy). The terminal building, electric car charging stations, and street lights will be powered by a solar canopy spanning a third of the property. The panels are capable of producing up to one megawatt of renewable energy, with excess energy being released back into the grid to power nearby homes. The facility will be serviced by a fleet of zero-emission electric buses, offering environmentally friendly access to the city’s central business district.

To promote a clean and green site, extensive landscaping was used, including raised planters, plants, hedges, and evergreen trees. The ratio of mature trees to new saplings has been increased to more than 3:1, and hundreds of additional young saplings have been planted.

The Leeds Public Transport Investment Programme would invest an unprecedented £270 million in the city’s transportation network, including £90 million to upgrade bus infrastructure.

Mott MacDonald is serving as the designer for BAM Nuttall, which has been tasked with the task of delivering an ambitious series of bus infrastructure improvements that include highway improvements, public transportation priority measures, enhanced active mode provision, and new and expanded park and ride facilities. 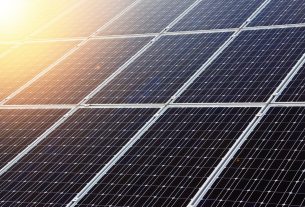 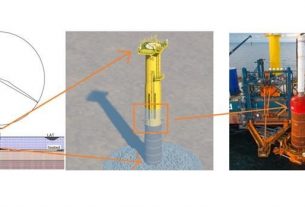 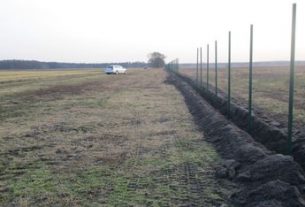