France – Ocean Winds, a joint venture of ENGIE and EDP Renewables, and Principle Power have agreed to collaborate on the design of the floating platforms for France’s first commercial-scale floating wind tender.

Ocean Winds was chosen to participate in the tender process by the French government in September of this year.

There are currently two wind turbine projects in operation: the 25 MW WindFloat Atlantic in Portugal, which is currently in use, and the 30-MW Éoliennes Flottantes de Golfe du Lion (EFGL) in the French Mediterranean Sea, which is expected to be operational in 2023.

The South Brittany floating offshore wind project will be situated off the southern Brittany coast and have a capacity of up to 270 MW. Ocean Winds has already been pre-selected by the French government to participate in a competitive dialogue over the coming months, and a winner is expected to be announced next year. 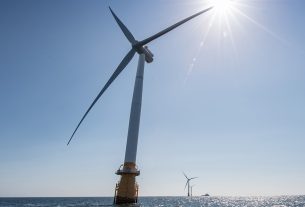 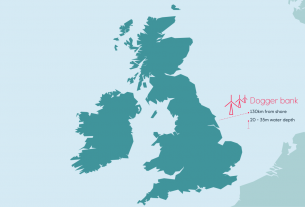 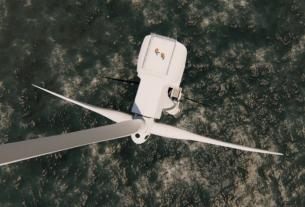