The Netherlands – Offshore wind is unlikely to be profitable by 2030 under existing national policies and in the absence of a specific goal for industrial electrification. This is in accordance with a white paper released by impartial research organization TNO.

Offshore wind will not always be profitable, according to a recent TNO study. TNO examined the viability of offshore wind energy in 2030 using various scenarios. TNO experts present insights and suggestions in the whitepaper “Offshore Wind Business Feasibility in a Flexible and Electrified Dutch Energy Market by 2030” to help develop a successful offshore wind business case. Two scenarios for the Dutch energy system and their associated economic concerns were created using models. In one scenario, there is a modest assumption of industrial electrification while in the other, there is a high assumption. If existing policies are not changed, the low-electrification scenario shows that offshore wind will not be profitable in 2030.

In order to attain a CO2-free electrical grid in the Netherlands by the year 2050, offshore wind energy is the country’s most significant source of green electricity. The capacity of offshore wind must expand sevenfold to 21.5 GW by 2030. The electricity market is becoming increasingly volatile due to current market trends like the increase in renewable energy generation capacity, the electrification of industry, the increase in gas and CO2 pricing, and the requirement for system reinforcements. These developments are raising the stakes for the offshore wind energy industry as they combine with the progressive elimination of subsidies.

TNO makes suggestions throughout the report on how to create a workable business case. In order to explore alternative business models, the offshore wind industry has to work with business. The effective yield of such an integrated business model might rise by between 5 and 33% by merging investments and forging direct agreements for the delivery of electricity through Power Purchase Agreements (PPAs).

The second scenario presupposed the implementation of suggested European regulations (the Fit for 55 package and the Renewable Energy Directive II (RED II)), which outlined defined objectives for industrial electrification. In this highly electrified situation, offshore wind seems to be economically viable. The entire production capacity will be used in this case. 80% of the time, the market price will support the business case financially. While there are no renewable energy sources accessible, gas will still be required during times of elevated demand.

In this case, a PPA is nevertheless advised in order to develop an integrated business model that benefits both the offshore wind sector and the industrial end customers. A PPA can assist in achieving CO2 emission reduction goals and lowering energy sector CO2 emissions. Additionally, it can serve as a buffer against changing electricity costs, lessening abrupt changes in the electrical market. 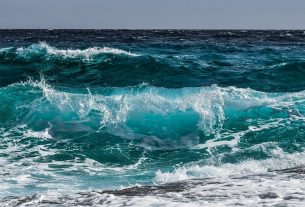 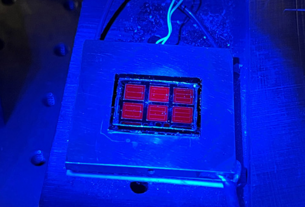 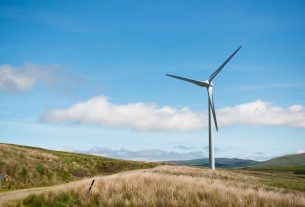