France – BW Ideol has agreed to collaborate on the design of floating foundations for the AO6 floating offshore wind tender with a consortium consisting of EDF Renouvelables, a subsidiary of the EDF group, and Maple Power, a joint venture between CPP Investments and Enbridge.

This request for proposals is for two sites, each with a capacity of 250 MW. These two projects, when combined, should be able to meet the domestic electricity needs of approximately one million people. On May 23, the candidates submitted their pre-selection files.

On March 14, French Prime Minister Jean Castex issued a request for tenders, a month after French President Emmanuel Macron announced a goal of 40 GW of offshore wind power by 2050. This capacity is roughly equivalent to 50 offshore wind farms. The offshore wind goal is part of France’s larger effort to achieve carbon neutrality by 2050, which includes the construction of six new nuclear reactors. 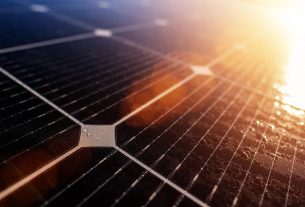 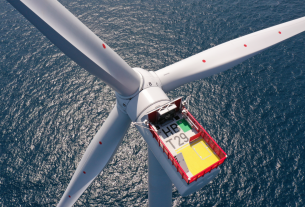 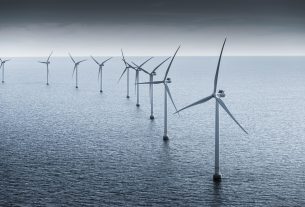