Germany – RWE has more than doubled its success in the German offshore auction. The Essen-based energy company has been given two offshore wind sites, according to the German Federal Network Agency.

RWE was able to gain a lease (N-3.7) for an offshore wind farm with a maximum capacity of 225 megawatts in the North Sea (MW). RWE was also given a second site in the Baltic Sea (O-1.3) with a potential capacity of 300 MW. The company wants to use synergies from its existing offshore wind farms to deliver both projects, which are set to go live in 2026.

RWE’s opponent has so-called step-in-rights to the Baltic Sea lease (O-1.3). As a result, a final judgment on the award may not be made until the beginning of November. RWE and its partner Northland Power have step-in rights to another of today’s auctioned sites, N-3.8 in the North Sea, with a capacity of 433 MW. 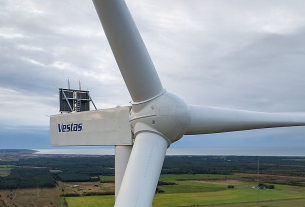 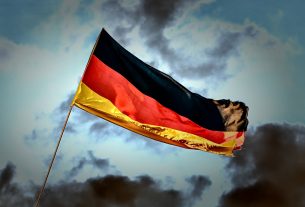 Germany speeds up renewables due to Ukrainian conflict 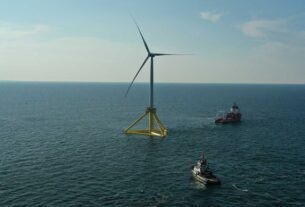