Siemens Gamesa and CrossWind, a joint venture between Shell and Eneco, will deliver the turbines for the 759 MW Hollandse Kust Noord offshore wind park.

The scope includes the supply of 69 SG 11.0-200 DD offshore wind turbines and a 15-year service and a maintenance agreement.

“As our first project with Shell and our second offshore project with Eneco, we’re extremely excited to grow our partnership with both companies through Hollandse Kust Noord,” said Marc Becker, CEO of the Siemens Gamesa Offshore Business Unit.

The Hollandse Kust Noord project is the third project of the Dutch national offshore wind roadmap based on subsidy-free tenders.

Construction work on Hollandse Kust Noord is expected to start in 2023 with turbine commissioning planned to be completed the same year.

When operational, the offshore wind farm will be able to generate renewable energy equal to the energy needs of 1 million Dutch households.

The Netherlands is planning to build six offshore wind zones between 2015 and 2030 on the path to achieve carbon neutrality and combat climate change. Of these zones, Siemens Gamesa offshore wind turbines will be installed at all three awarded zones when construction is completed: exclusively at Hollandse Kust Zuid and Hollandse Kust Noord and co-installed at Borssele.

Offshore wind has been determined to play a decisive role in the Dutch movement towards carbon neutrality and combating climate change.

Both an acceleration of deployment of offshore wind and a focus shift from “cost reduction” to “minimal CO2 design” change is needed to reach both 2030 and 2050 targets. 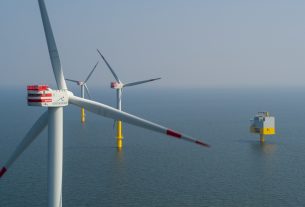 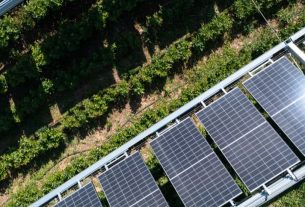 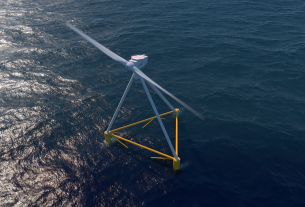