Ireland – Shell has signed an agreement with Simply Blue Group, Ireland’s leading blue economy developer, to acquire a 51 percent stake in their Western Star venture, which aims to develop a floating wind farm off the coast of Clare in Ireland.

The project aims to capitalize on the vast floating wind potential in the Atlantic Ocean off Ireland’s west coast. The joint venture will seek to co-develop up to 1.35GW total: 300MW-450MW in the first phase, followed by 700MW-900MW in the second phase. This is enough to power over a million Irish homes.

Because floating wind technology can be installed in deeper waters than fixed wind turbines, this project can be located 35km – 60km offshore while minimizing visual impact. The first phase of the project may include 15MW to 18MW turbines. Hundreds of high-quality jobs in the local supply chain could be created as a result of the assembly, installation, and deployment of these turbines. Long-term turbine operations and maintenance will necessitate the use of local skills and services to support this industry. 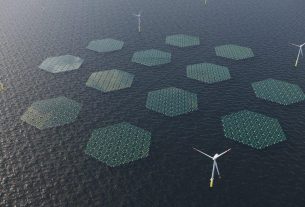 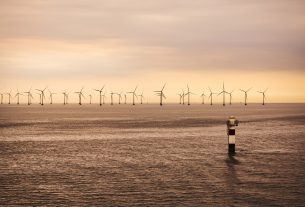