United Kingdom – With early planning for a project to be placed on land in south Yorkshire and north Lincolnshire, RWE plans to grow its solar business in the UK.

An important next step in a green energy development that seeks to supply thousands of households and businesses with renewable electricity was recently achieved by the UK project Tween Bridge Solar Farm.

The Tween Bridge Solar Farm, which is situated on land to the east of Thorne, has a contract for a potential generation capacity of up to 600MW and might be operational by 2029. There would be no need for additional overhead power lines or other network infrastructure because the project would be situated near to RWE’s current Tween Bridge onshore wind farm.

Once built, the site would serve as a location for animal husbandry, battery storage, onshore wind, and solar power generating. One of the biggest lowland sheep farms in the nation is what Tween Bridge Solar intends to grow into, and there is also potential for a bee farm there.

Following the Planning Inspectorate’s receipt of the project’s environmental scoping report, RWE will now carry out in-depth environmental surveys. In order to inform the design and layout of the site, preliminary conversations are also being held with landowners and planning authorities.

The informal consultation is anticipated to take place in the spring of 2023. RWE is committed to genuine interaction with local communities and other stakeholders. RWE will file a Development Consent Order (DCO) application to the Planning Inspectorate after the proposals are finished in order to request planning approval. 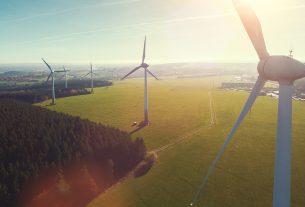 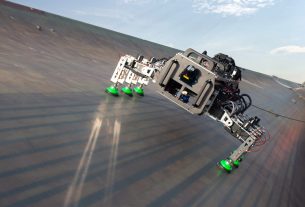