The agreement covers an exclusive partnership in which Blvinge and Rosenberg will collaborate on plans for establishing large-scale floating wind farms in Norway with the assistance of Norwegian suppliers.

If Blåvinge receives approval to develop offshore wind at Utsira Nord, significant investments will be made, including foundations for floating offshore wind farms. In both the development and construction phases, this will result in a significant number of man-years.

Blåvinge hopes to develop bottom-fixed and floating wind projects, as well as contribute to the development of competitive Norwegian supply chains capable of delivering large-scale offshore wind farm expansion in Norway. The Norwegian service and supply industry is in a unique position to leverage its offshore expertise to develop new solutions and add value to the offshore wind industry – not just in Norway, but around the world.

Few companies better represent the reorganization of the Norwegian service and supply industry during the early days of Norway’s petroleum industry than Rosenberg. Rosenberg was transformed from a shipyard to a major project supplier to the oil and gas industry at the time. Rosenberg can now become a key supplier to the renewables industry thanks to its partnership with Blåvinge. 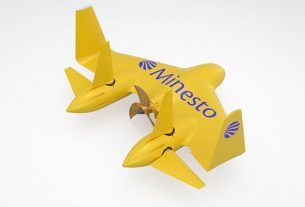 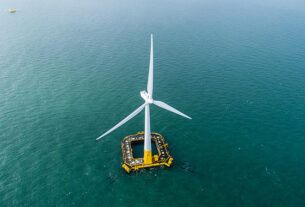 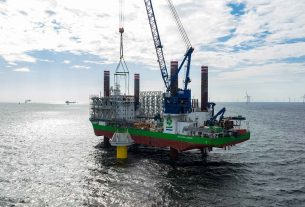