United Kingdom – The Offshore Wind Industry Council (OWIC) and the University of East Anglia (UEA) have announced a new collaborative research project aimed at addressing the gender gap in offshore wind by encouraging more women to enter the industry.

The project, titled “Clearing the Pathway for Women in Wind,” is part of the Offshore Wind Sector Deal, which includes a commitment from industry and government to ensure that women make up at least 33% of the workforce by 2030, with a stretch goal of 40%. Currently, 18% of the population is unemployed.

UEA researchers will look into the factors that influence women’s entry, advancement, and retention in the industry. Ethnicity, nationality, age, sexuality, disability, class, culture, and religion are just a few examples. These are referred to as “intersectional” factors, which refer to a person’s social identities. In various situations, these types of factors interact to create advantages and disadvantages.

The project, which is co-funded by OWIC and UEA, will be unveiled in Norwich at the East of England Energy Group’s Southern North Sea Conference. From now until October, the first phase of the project, a scoping study as the first step in a long research project, will be underway. Interviewing people from all levels of the industry, as well as experts in STEM education, will take place primarily in Norfolk and Suffolk.

The second phase, which will begin in October and last a year, will examine how and why specific programs, policies, and initiatives succeed or fail. It will result in the publication of a report with recommendations on how to address the sector’s gender imbalance and create a new framework to encourage diversity.

The project builds on OWIC’s previous efforts, such as the release of the industry’s Best Practice Guide on Diversity and Inclusion, which was first published in 2020 and updated last year. This online tool assists offshore wind companies in assessing and addressing issues related to ethnicity and gender balance in their workforce. 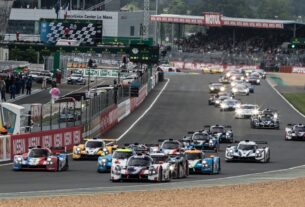 TotalEnergies to race on bioethanol from wine residues 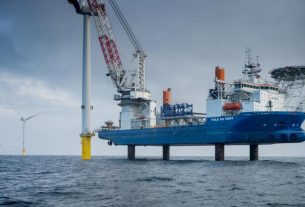 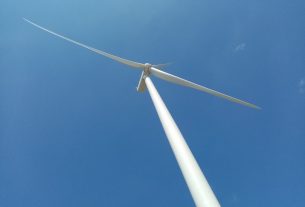